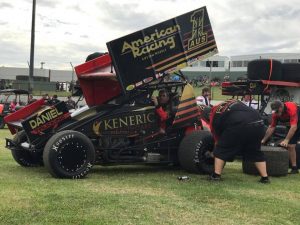 Will McFadden strike again with back to back wins or will Kerry Madsen recover from last night’s nasty meeting with the fence to grab his second WSS win for 2018.But with Jason Johnson feeling comfortable after two podiums can he squeeze the Diamond Bay Motorsports #26 across the line for his first WSS win. Jamie Veal will be hoping the Krikke #W2 fire ups and takes him to the top of the podium after last night’s disappointment. 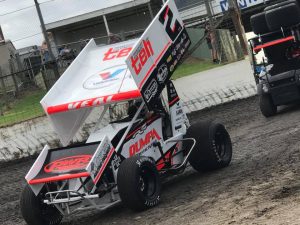 All these question and many more will be answered later tonight after the chequer falls on round three of the WSS and Speed week.

The winner tonight will know he’s been in real scrap such is the quality of the field tonight at Borderline Speedway in Mount Gambier.