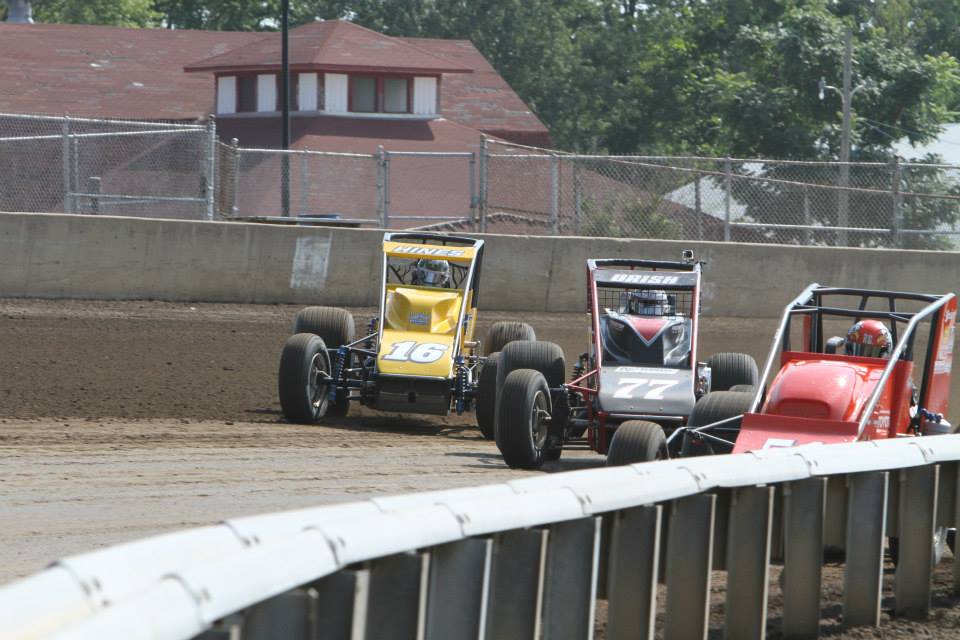 Hugging the fence line at the Springfield mile

The big cars are back this week end at the Illinois State Fairgrounds when USAC runs the 80th” Tony Bettenhausen 100 ” at the wide open iconic track. We can’t really turn back the clock but the sight of these big cars hugging the fence line at Springfield reminds us of the excitement and pleasure the Champ brought to so many all those years ago. The Springfield mile is the second longest running race in the history of US

The “Tony Bettenhausen 100”, perfect for the occasion with the race attracting a record field of 35 Silver Crown cars.
A J Fike will attempt to become only the second driver in the 80 year history of the race to win the 100 lapper on three successive occasions. Chuck Gurney is the only three time winner with Trophies in 1989, 1990 and 1991. 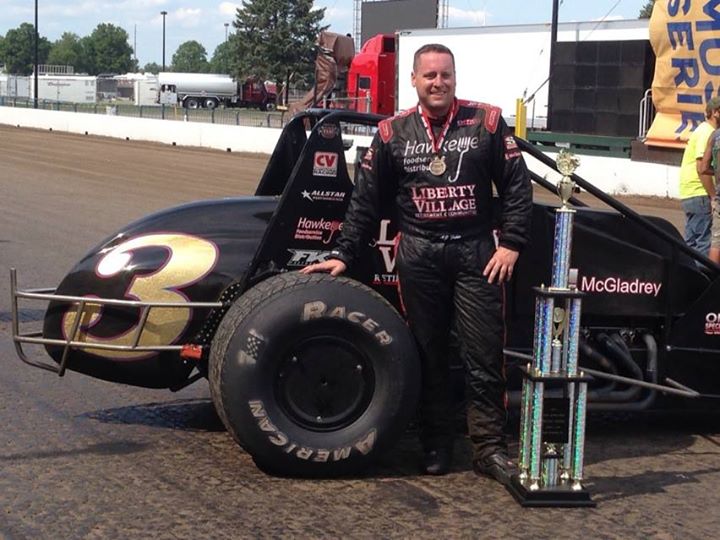 A J Fike chasing three in a row at Springfield

Kody Swanson winner of all 3 Silver Crown events in 2014 will be the pre race favorite but will have added completion for the Bettenhausen 100 with the inclusion of Bryan Clauson, Brady Bacon and Christopher Bell.

Clauson will team with owner Gene Nelson out of Edinburgh and the team will have the brilliance of Keith Kunz directing the race preparation. Clauson returns to the big cars after two wins, the first in 2010 and the most recent in 2012.

Welcome to the Big Car