Big year ahead for Speedcars in Australia

2015/16 is shaping as a monster year for Speedcar racing across Australia .A new exciting Series that will dovetail sweetly with the long established Speedcar Super Series as it enters it 11th concessive year of racing 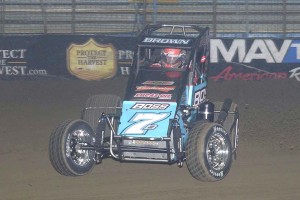 The weeks racing has attracted gold leaf entries with many of Australia’s best pitted against USAC and POWRi drivers from the US .The international drivers contracted to the Pro Speedcar Week are a who’s who USA midget racing .Tyler Thomas, Darren Hagan, Austin Brown. Both Thomas and Hagan are well known to Aussie fans while Austin Brown will be making his first trip to Australia to race .Austin Brown and Darren Hagan both race Boss Chassis cars in the POWRi National Midget Series
Ensuring the Americans will not have an easy introduction to the RENTA-FENCE Pro Speedcar Week are many of our very best who have signed contracted to go head to head with the invading Yanks.The full list as of today of all the contracted drivers for the PWS, 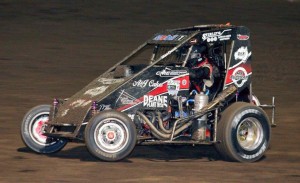 With the Pro Speeedcar Week covering the West and South Australian venues the East Coast of Australia will prepare to host the 5 rounds in Queensland, NSW and Victoria of the Speedcar Super Series

The Banner sponsor for the 11th season of the SSS is Diamond Air Conditioning and the Series first three place getters will earn a return fare to LAX as part of the Dare to Dream incentive. Departure /arrival dates are timed to fit in with the USAC and POWRi Midget week of racing. 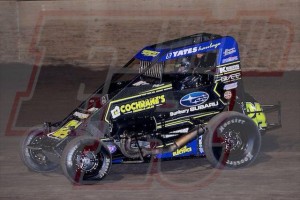 The Speedcar Super Series will first share the dirt with race fans on October 10 at the new HiTec Oils Speedway in Toowoomba .The scheduling of the PSW and the SSS has avoided any conflict of dates and makes scheduling easier for drivers to run both series .Brett Thomas, Nathan Smee and Dayne Kingshott are running both the SPW and the SSS giving the 11th running of the Spedcar Super Series the feel of a National Title series. 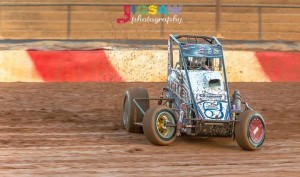