November 7 we remember the Fig “and the “Preacher” 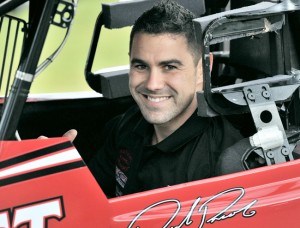 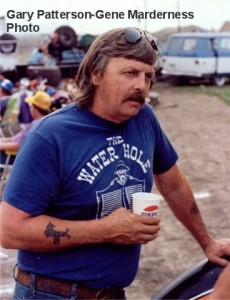 On opposite sides of the World Speedway pays tributes to two great Champions .In Perth the ninth running of Magic Man 34 pays tribute to 4 times Australian Speedcar Champion Michael Figliomeni and 14,836 km away the Stockton Dirt Track California will for the 32nd year run the Garry Patterson Tribute race as the final meet in the King of the West Sprintcar Championship.
Figliomeni and Patterson both very different racecar drivers but both had that something special that set them apart from others. Both left us way too early but both left that special legacy that sees their fame continue long after their death.
I had the privilege of seeing both race, Patterson when I was only a youngster and the “Fig” as an as I grew into adulthood.
Each year when these special events come around I don’t need any video to recall the excitement and rush I felt back then, the human video my memory rewinds and images come thundering back .Both super wheelmen, different as chalk and cheese but both winners and Champions .
In Perth on Saturday night the Magic Man 34 field is amazing a real tribute .The race will be the first in the inaugural Pro Speedcar Week and features 5 Americans including four times Magic Man 34 winner Davey Ray, 2013 winner Alex Bright, Tyler Thomas, Austin Brown and 2012 USAC Midget Champ Daren Hagan.37 cars have been entered in what represents the strongest Magic Man 34 field for some time and in its own way a very special tribute to Michael Figliomeni .Revered on both sides of the Tasman and tracks in the US. 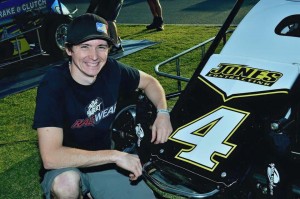 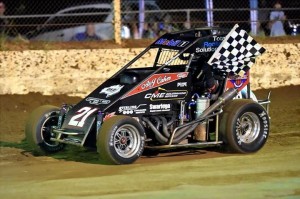 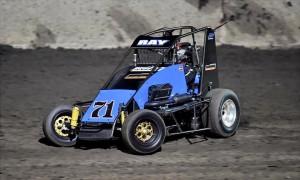 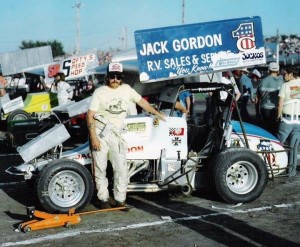 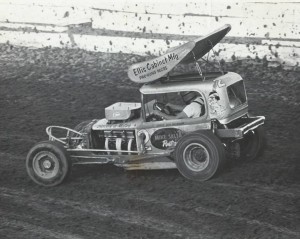