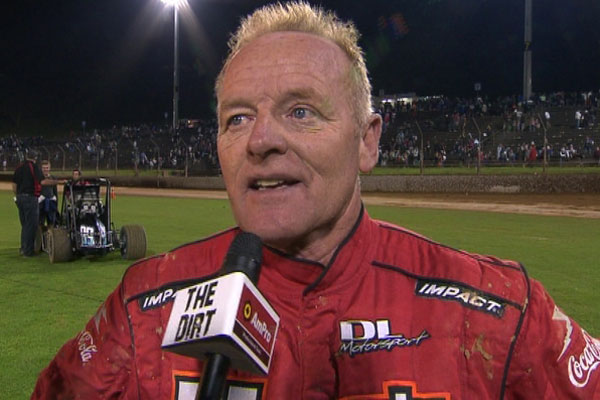 Standring being interviewed after his 100th win at Western Springs

Standring an inductee into the New Zealand Speedway Hall of fame has been a prolific winner across Speedway in New Zealand with three New Zealand Championships in the mighty Midgets. Standring raced in both Australia and the US with success.

Standring was super aggressive on the track, off track smart and very professional in the presentation of his race team. During the course of his career he received support from many Corporations, notably valvoline, Century Batteries and XEROX. 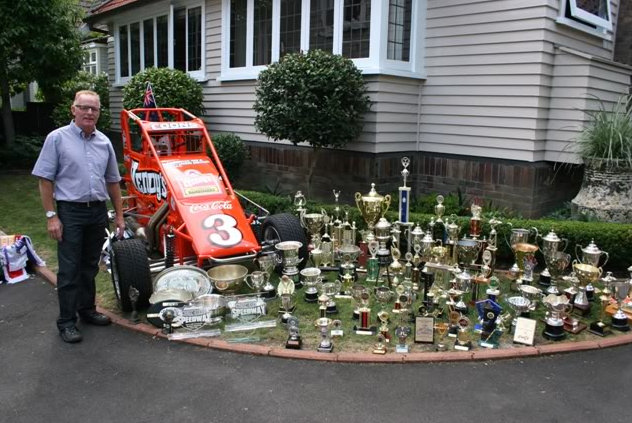 No stranger to controversy during his career the Kiwi was well tagged as Mr. 100% .During a trip to Australia for the 1995/6 Australian Championship Standring blitzed the field at the now defunct Newcastle Motor Dome only to suffer car failure a few laps from the finish and hand the Australian Title win to Sydney’s Craig Brady.

A racing career that spanned 30 years has seen Standring recognized as one of New Zealand’s best. 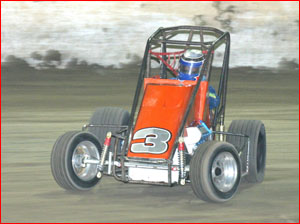 Following his retirement Standring joined Western Springs Speedway as an infield announcer bringing a drivers view of the racing to the crowd. Although retired from active racing Standring still runs shake down tests for owners, in particularly the Lendich owned Wendy’s USA3 in preparation for Jerry Coons Jr visits New Zealand for the International meets.